Online dragon chasing, with a great prize. Twelve year old Ben and Tayo can't resist the new game, ZiyZo. Only...... ZiyZo is a cyber trap, laid by a magically talented young thief, the inventor of mobile/cell phone magic and text spells. The Thief has stolen the Magician's Fire, a small crystal ball that contains the power to control all electrical energy. In order to open the Magician's Fire the Thief needs to use traditional magic, cruel and terrifying traditional magic. In a very short time the two boys and their friends Jess, Kate and Arthur are placed in a situation of extreme danger.

Set in and around the British Museum, London, 'The Magician's Fire' is a story for anyone of any age who is interested in the latest magical upgrades and developments. And in the home life of the Elizabethan magus, John Dee. 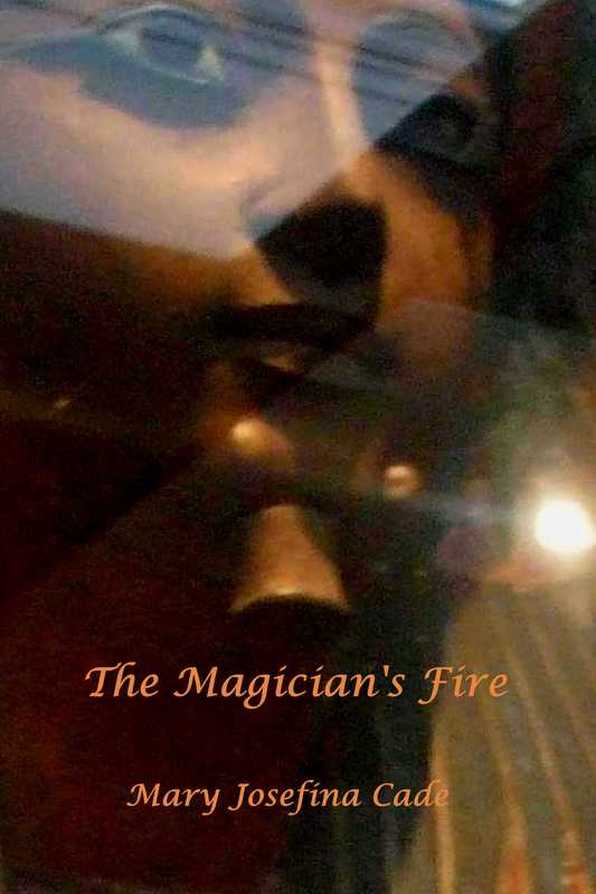 Moon dark star, lift the eyes that backward fall
Sacred ibis leave your forced sleep, fly to your lord
Bring double dancing Gemini to make two from one
Unlock the one sided door, open the unwalled room
By this way, by that way, close out the sun 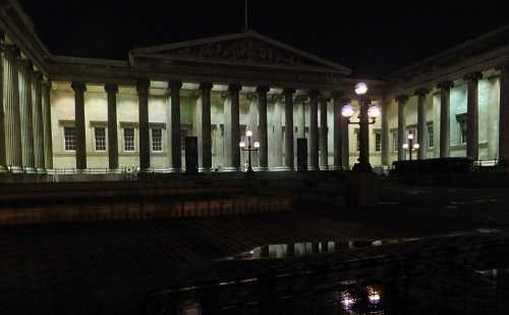 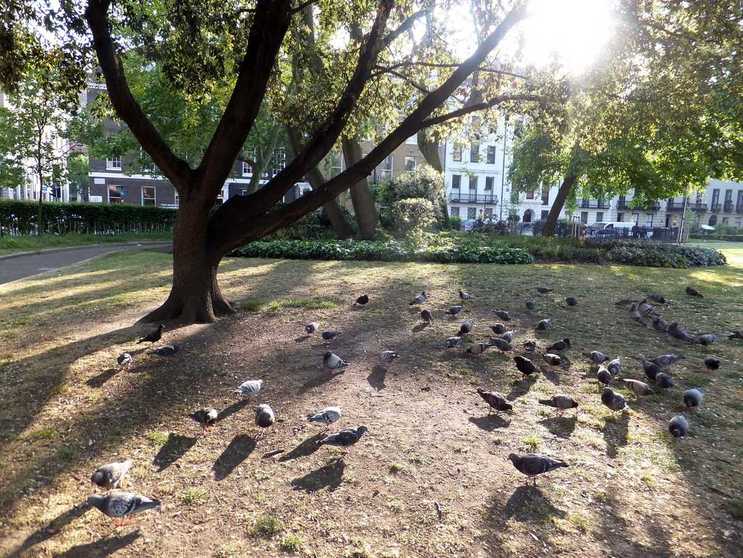 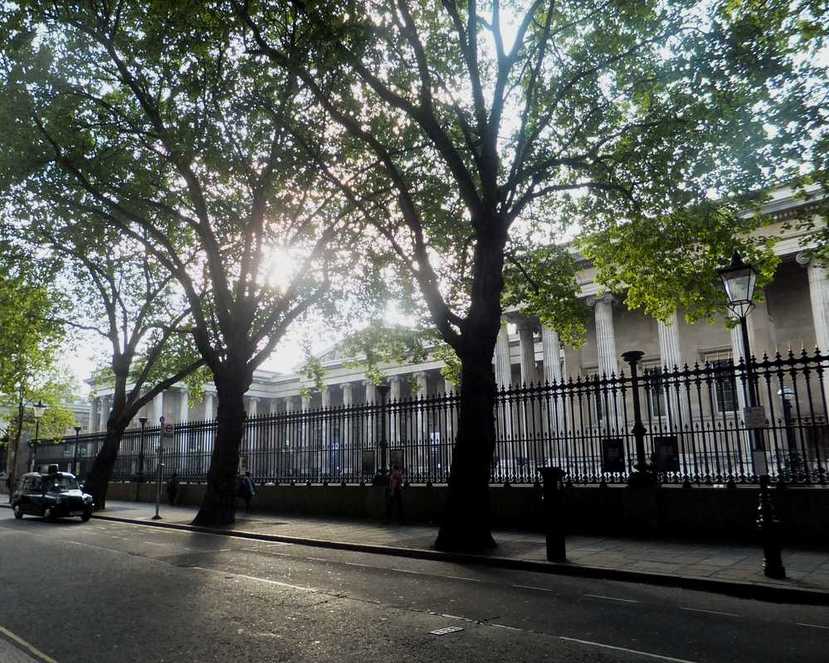 Evening in Great Russell Street, London. What is happening inside the British Museum? Magic. Of the wrong kind! 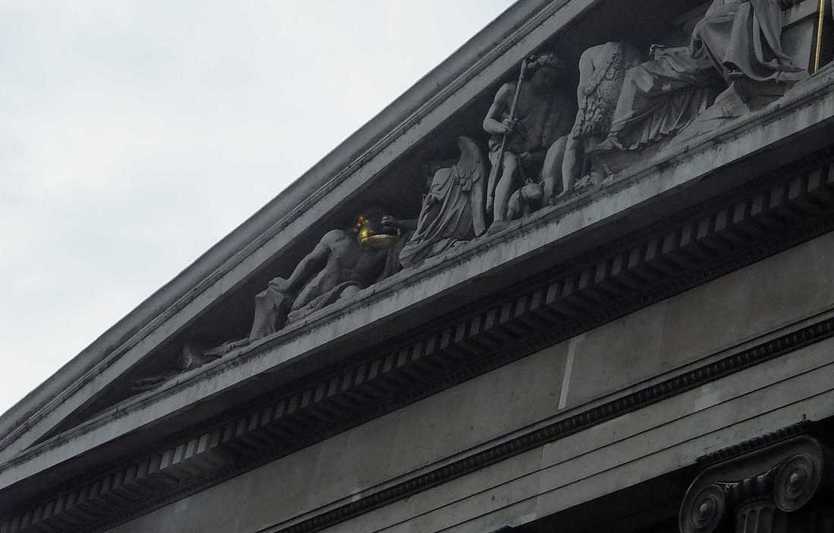 Ben noticed a carved angel held a golden lamp that sent out small flames. For a Museum this place had amazingly modern technology. 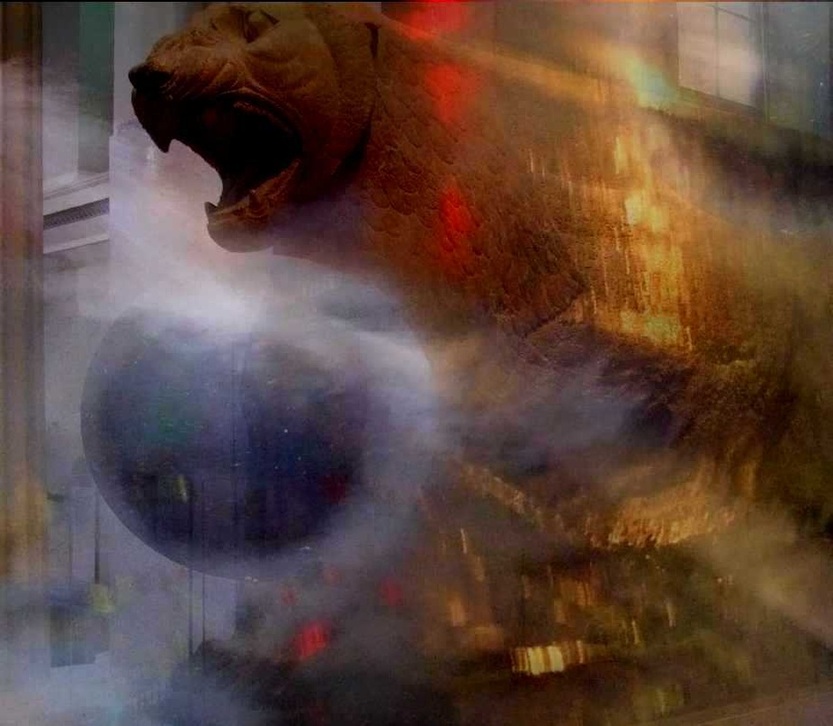 Moon magic in the British Museum. Lion of Ishtar in the Egyptian & Assyrian Sculpture Gallery 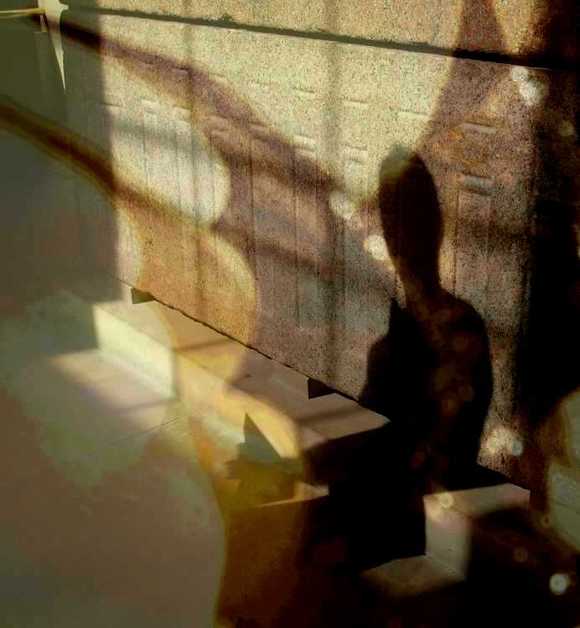 Beyond light, beyond air, beyond sound, held in the depths of the earth. A place where the sun never rises. Dark matter consume and crush you.’ 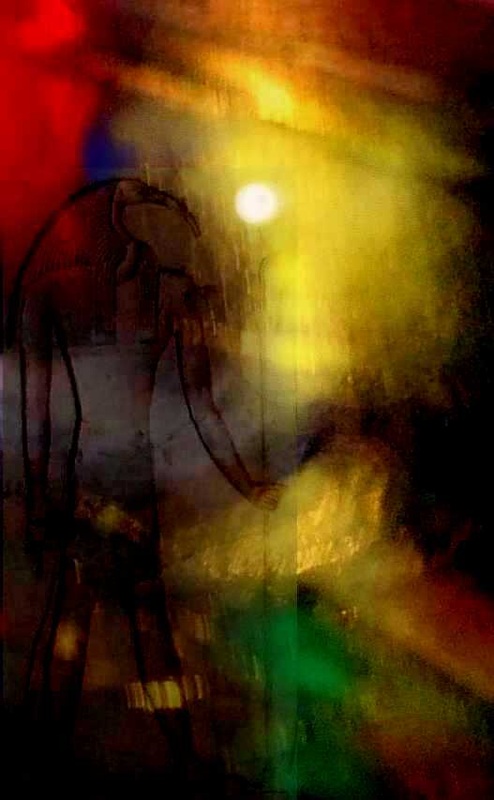 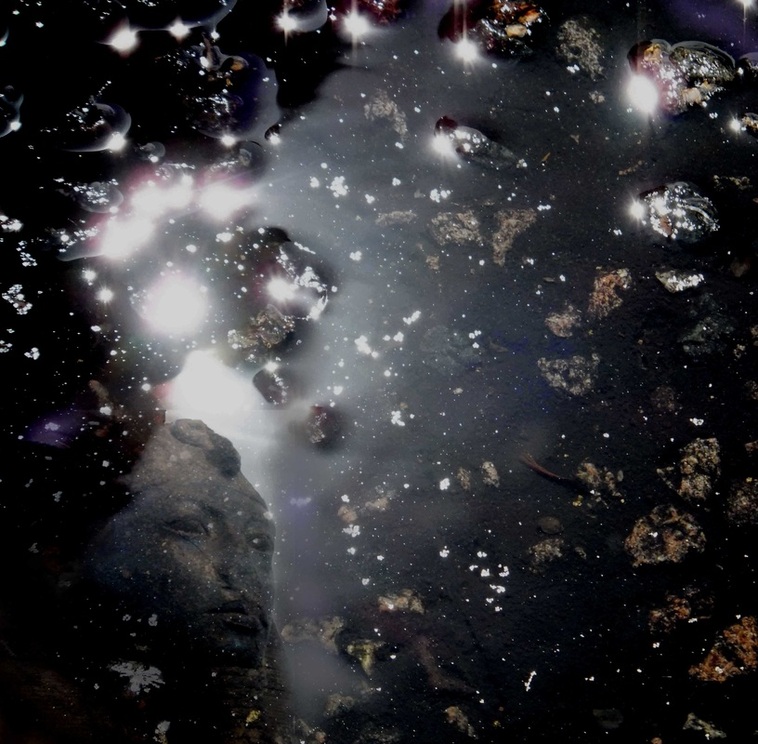 
What is the missing name?

Image maker and story teller based in central London. Grail seeker struggling to find the light. My books and photos are part of this search. The world is a mysterious place. I'm on a never ending quest to find out the truth.